The company Šálek has been operating on the Czech market of small agricultural machinery sine 1990. From 1990 to 1997, the company was mainly deal with overhauls of compact tractors and with sale of spare parts. In 1997, serial production of MT8-132.2 tractors began. In the first years, our company produced 60 tractors. Over time, tractors began to be exported to the surrounding countries. Now the company exports not only to the European countries, but also to Africa, South Amerika and Asia. These days we produce 3 types of compact tractors in several variants including their additional equipment. Our products are applicable in agriculture, construction and municipal area. In 2003, the company decided to enter the controlled quality regime ISO: 90001. 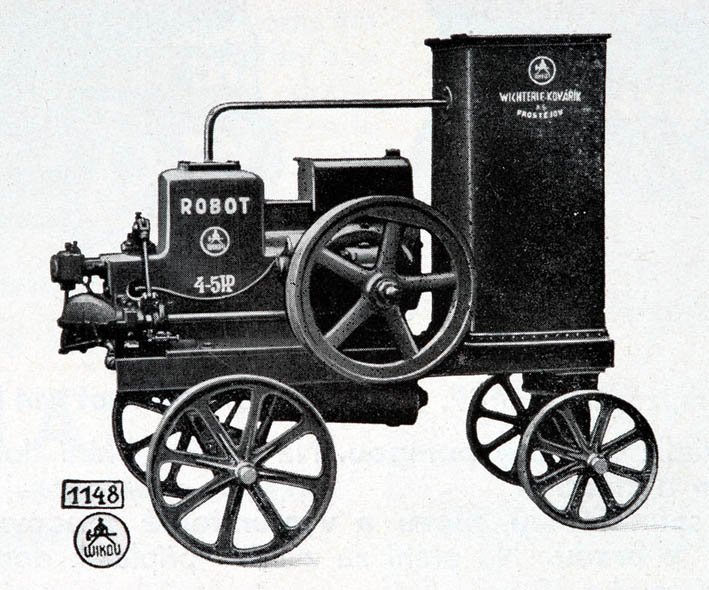 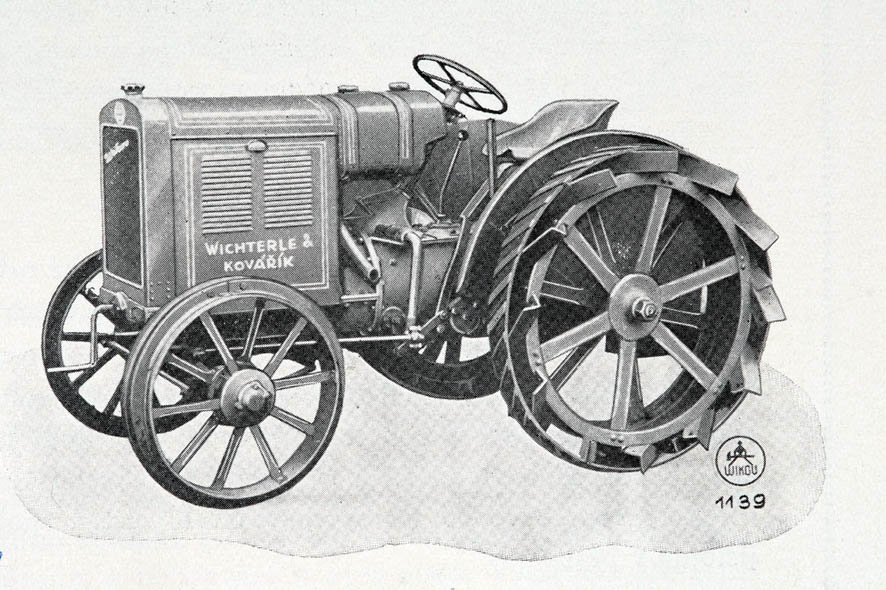 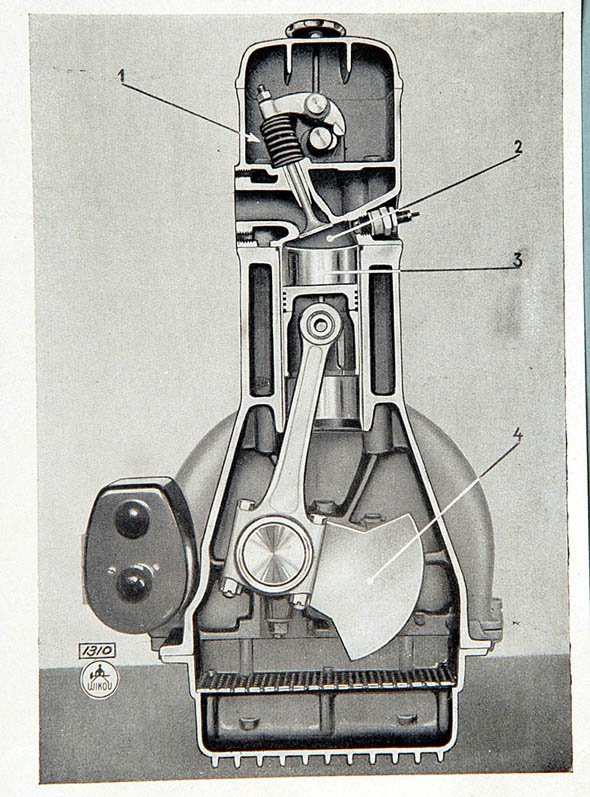 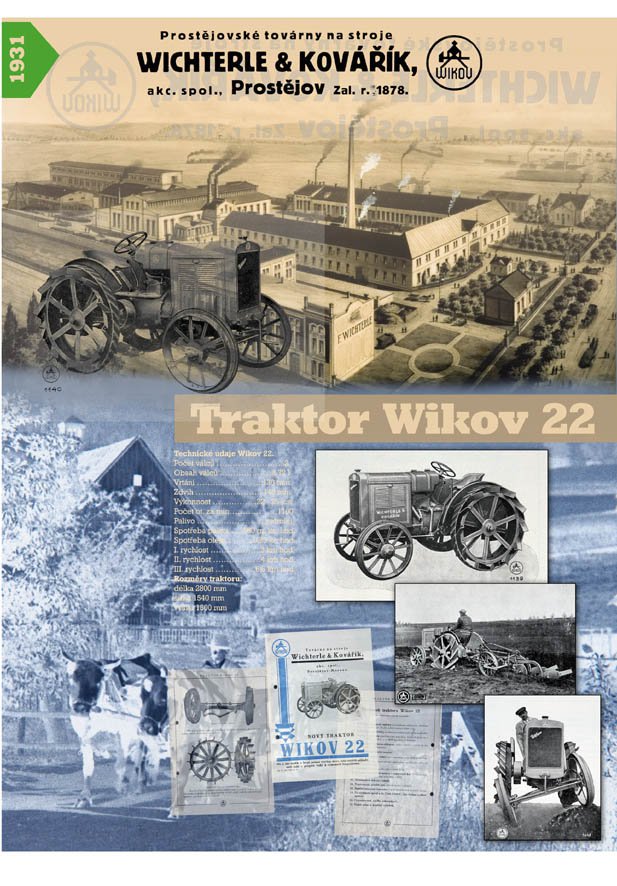